Within 11.1.2.1 FDM, users complete full financial statement loads using a workbook with multiple sheets.  Unfortunately, upgrading to 11.1.2.4 FDMEE, the workbooks issue a multitude of errors after attempting the FDMEE Import Data step!  Oracle’s answer is the workbook template functionality was fully supported and should work.  However, they do not shed light on the problem.  So after much research and trial and error, we found a way to make these excel template loads into FDMEE and fully tie out. 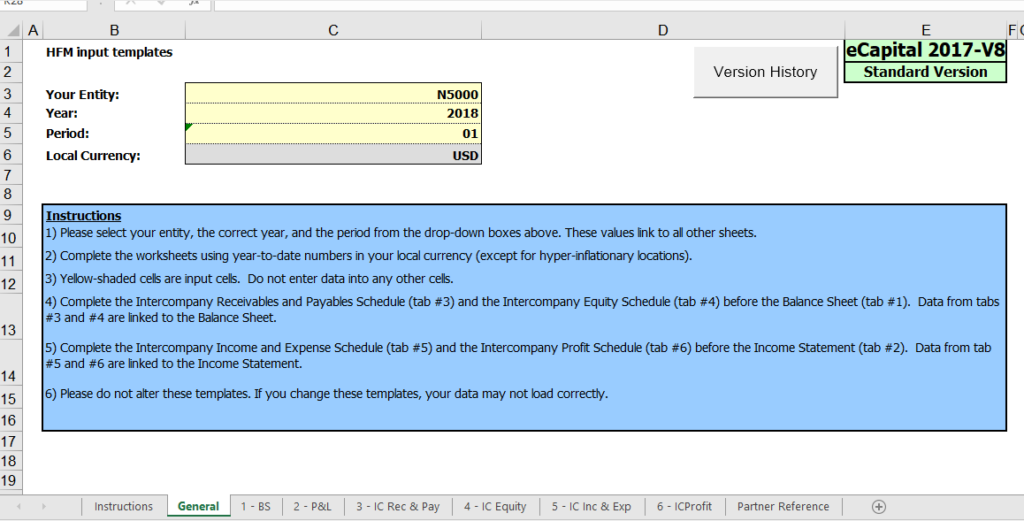 Tabs numbered 1-6 are loading data, while the general tab is defining period, year, currency, and entity. This workbook is intertwined with formulas and look up tables.  This general tab is very important for the rest of the book. I should also note this whole work book was protected and what FDMEE actually loads is hidden to the end user. As a result, the end user only sees the drop down menu’s and input tables, while the formulas push the data to the named ranges that FDMEE reads.

The dimension header and the mapped to dimension are outlined in the table below.

Below is the balance Sheet tab showing the named ranges for the work book as well as the column headers:

First of all, within this file there are many long formulas being read as values.  Plus many ‘IF’ statements and ‘VLOOKUPs’ that give the ‘if false’ value to be equal to “ “.  Formula results created the error within FDMEE stating there are no values for (X) period we loaded to. We did a Find/Replace for all ,””, to replace with ,”0”, to solve this. This changed the formulas that said if false <blank> and replaced with if false 0, making FMDEE read a value. 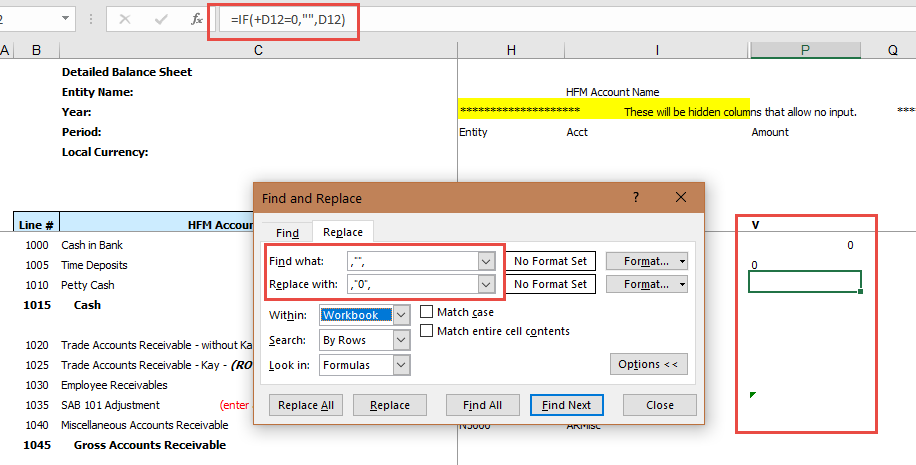 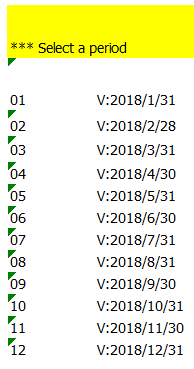 Finally, add a mapping script within FDMEE accounts to say that if amount is 0, then Ignore. That way we aren’t loading 0’s into the application.

This brief overview shows resolution of pesky migration errors for FDM to FDMEE excel templates.  We hope this points you in the right direction should you encounter similar issues.

Questions?  Comments?  Feel free to reach us at: