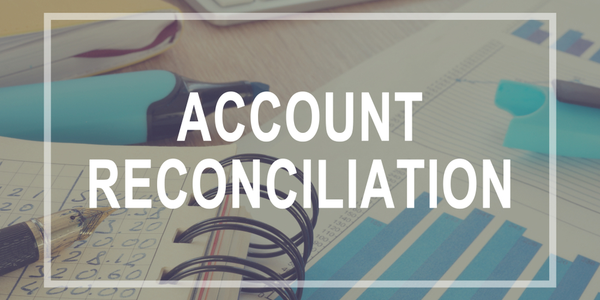 Hats off to the OneStream Account Reconciliation Development team. The enhancements in OFCpv660sv100 have brought the product to a state of maturity in just a few short years from its initial launch. In this article, I’ll discuss some of my favorite enhancements.

With this new release, this behavior has been corrected. Reconciliation attributes, with the exception of Preparer/Approver assignments, are now period-specific. The Discover process is run each period to create the Inventory for that period, using attributes from the prior period as the current period default. Changes to the current period attributes have no impact on the preceding period values.

A word of caution, though. The Discover process is sequential. Once you have Discovered into a period, you can no longer Discover into prior periods. If the wrong period is chosen for initial Discovery, you must first delete all Inventory items created in order to proceed with Discovery into the correct period.

Suppose you are a OneStream client running an older version of Account Reconciliations, and you encounter a problem when attempting to remove a child reconciliation from a group reconciliation. In that case, the following procedures should resolve your issue:

Account Reconciliation Administrators will be very excited about the new Reconciliation Inventory Edit Dialog, which replaces the mass update functionality in prior versions. It provides a much more intuitive and easier-to-use format for making changes to reconciliation attributes, either for a single reconciliation or for a selected set of reconciliations.

The addition of an Edit Dialog has a related benefit: the Inventory list is now able to use a Grid View component rather than a Table Editor component, which provides more flexibility around how information can be displayed and filtered. Overall, a significant improvement in usability!

About the Author: Heather Brown

Heather is an accomplished, creative solution provider with deep functional expertise in financial close, including account reconciliation and transaction matching business processes. She has demonstrated success eliciting requirements and managing complex, technical projects while directing cross-functional teams. With over 18 years of experience helping organizations systematize and optimize account reconciliation and transaction matching business processes, she takes the eCapital client experience to the next level. Before joining eCapital, Heather contributed to the functional re-architecture of the OneStream Account Reconciliation (RCM) and Transaction Matching (TXM) Marketplace applications to ensure competitive parity and fit for market.